Visigoth returned to the UK’s shores last Sunday as part of a fantastic line up, to perform at the Moth Club in Hackney. Before them were Skyryder who delivered an absolutely phenomenal set, Amulet who were par for the course, and then Bewitcher who took the moshpit central with a broken string and a Motorhead cover.

Visigoth came in all guns blazing starting with “Dungeon Master,” and “Warrior Queen,” both of which got roars from the crowd. They then moved into those absolute master pieces “Fireseeker,” and “Abysswalker,” from their new E.P. both songs are of such high quality the crowd was already cheering them on.

In tribute to being in London, they performed a cover of Iron Maiden’s “The Evil That Men Do,” that got people going. “Outlive Them All,” and “Hammerforged,” delivered a killing blow and ensured the crowd was rearing to go for more.

“Traitor’s Gate” and “The Revenant King,” finished things off nicely, and ensured the punters went home energised and happy. 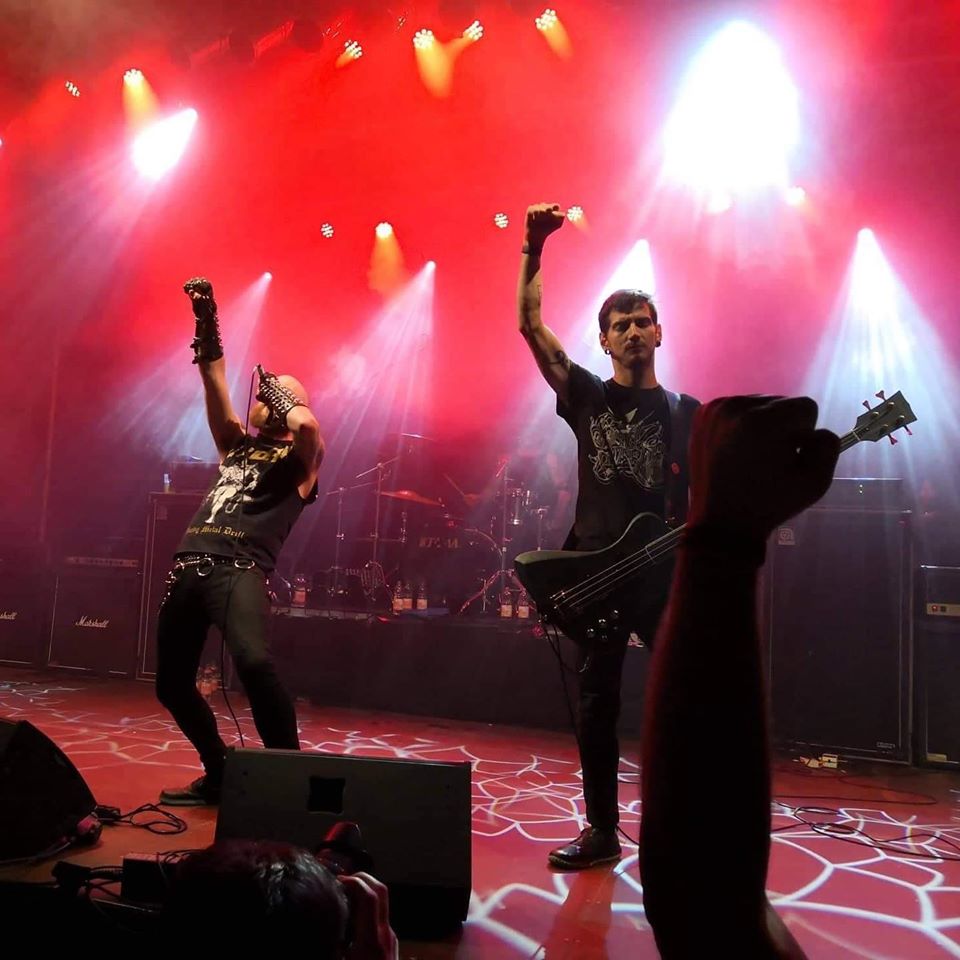 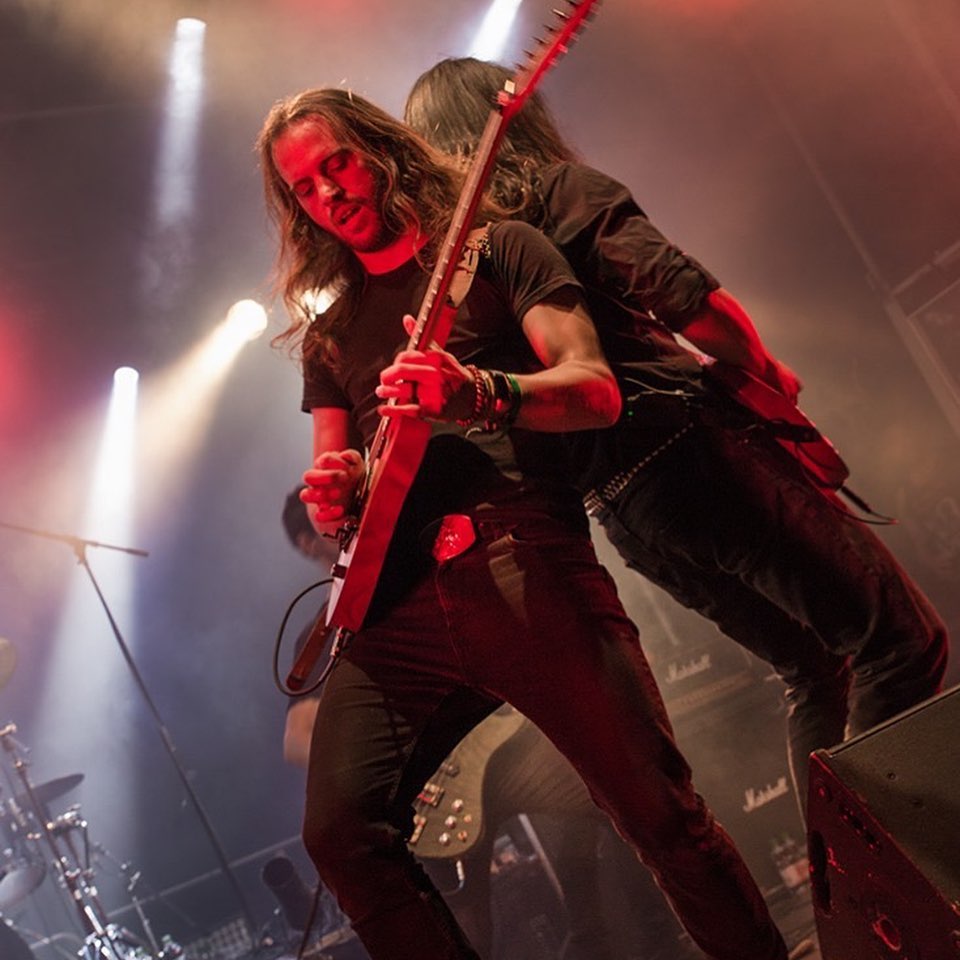 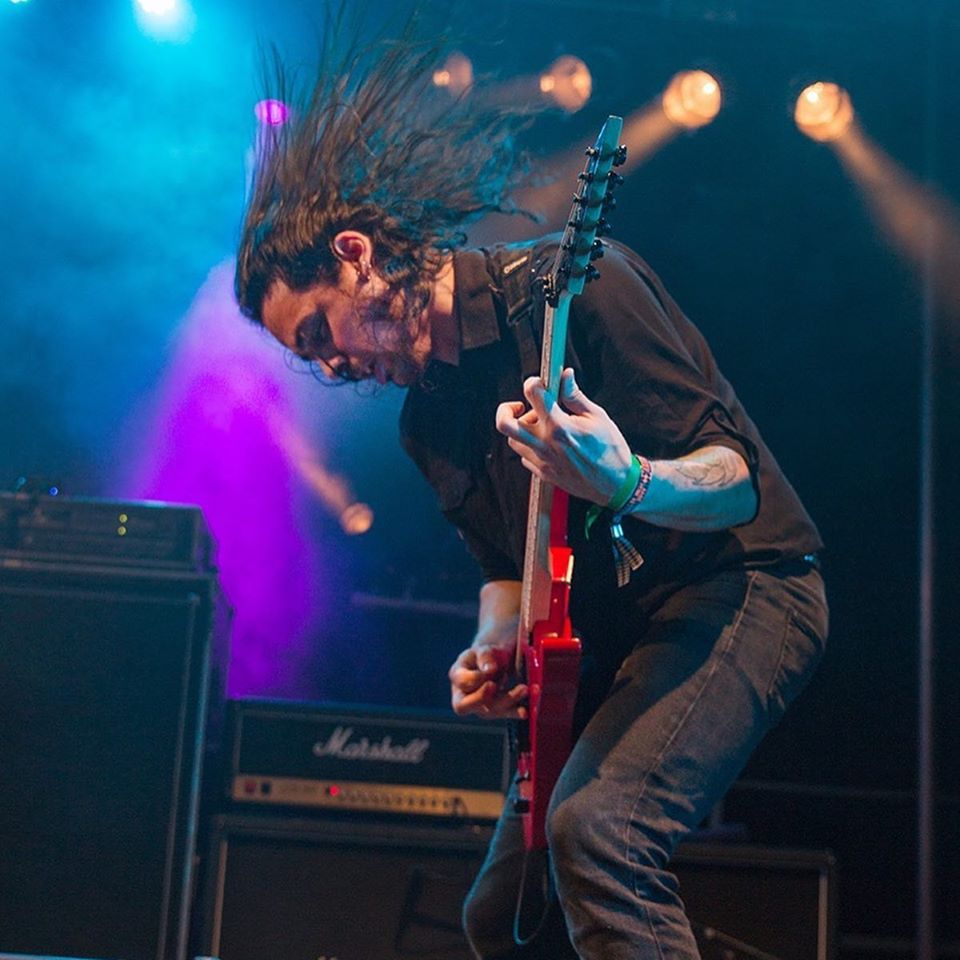 By The Median Man|2020-02-09T17:25:26+00:00May 31st, 2019|Live, Visigoth|Comments Off on Visigoth Live At The Moth Club
FacebookTwitterRedditLinkedInWhatsAppTumblrPinterestVkEmail
Go to Top