On Saturday 28th September, 2019, a couple hundred punters turned up to the Asylum, in Birmingham’s Snow Hill area to listen to that most glorious of all metal sub genre’s Power Metal.

Starting proceedings off at 1 pm sharp were Forlorn Hope.

Forlorn Hope play a mixture of anthemic and militaristic based songs, that take a nod from Sabaton and Hammerfall respectively. They provided some bombast and some serious energy to get things going. Their songs about Napoleon Bonaparte from their first album went down a treat, with fans who had perhaps not heard of them before singing along by the end of the set. As they came toward the end of their set, there were cries for one more song. A sign of a band with a promising future.

Next up were this author’s personal favourite Primitai.

On the back of their impressive new album The Calling, Primitai delivered some seriously heavy performances. “Curse of Olympus,” “Overdrive,” “The Cannibal,” and “Scream When You See Us,” were the standouts of the set. The crowd really got into it, with there being head banging galore and even a few singalongs during the title track of the band’s newest album. Though there were some minor sound issues, that didn’t stop the band coming at you all guns blazing.

Control the Storm then delivered some interesting melodical performances.

By this point, the crowd were a few beers in and really starting to feel the pace of things. Headbanging galore and a few mosh pits broke out as well, with the band getting the first true crowd participation of the day, on a few of their choicest tracks. A slam dunk as far as this listener was concerned, and a new fan.

Then we moved onto the halfway point, and the heavy distortion was gone, but out came the acoustics for Luke Appleton.

Luke Appleton is the bassist for heavy metal legends Iced Earth as well as the guitarist for Absolva, and today’s set was a fascinating one. There were little dips and turns, a shifting of the rhythm here and there. Some old school classics such as ‘Melancholy,” and “Watching Over Me,” from the Iced Earth catalogue came out as did some of the man’s own solo material such as “Medusa,” and “Snake Eyes,” showing just how powerful a voice the lad has. Definitely someone for the passionate metal listener to keep an eye on.

From acoustic back to the heaviness of Ruinethrone.

RuinThrone were next. Though they seemed to be hit by a fair few sound problems during their set, they delivered on good form. Songs such as “Nazgul,” suggest that there is a light within the darkness, their melodical inclinations should be strongly encouraged and the way forward should be quite clear for them, I look forward to seeing where they go from here.

Memories of Old were next, and they delivered a truly power metal performance.

As if to prove the old adage of not judging a book by its cover, this reviewer’s first thought upon seeing Memories’ singer was that he was a kid, but after hearing him for forty minutes belting out melodies that would make Bruce Dickinson proud, my conclusion is that he is a power weight. There was some serious bombast in the songs and the crowd really got things going with the ballad as it was brought out. Truly a great set.

Darkesis, the organisers of Power Metal Quest Fest were next on.

With a new album due out soon, they delivered a barn stomping set, that really should have seen them headline. Filled with energy and some chaos, they bewitched the crowd and ensured that a good time was had by all. A mosh pit broke out halfway through the set, and as the band reached its finale, the crowd demanded more, more more.

Ancient Bards had a lot to live up to.

The festival headliners came out strong. The riffs were on point, the vocals soared and the crowd loved every moment of it. As one song fed into the next the atmosphere kept growing and growing, eventually, the crowd surged through and there was a choir atmosphere. Delight was on the faces of every person in attendance as the band performed some of their best and greatest work. The finale came and went quickly, but every minute of it was enjoyed. 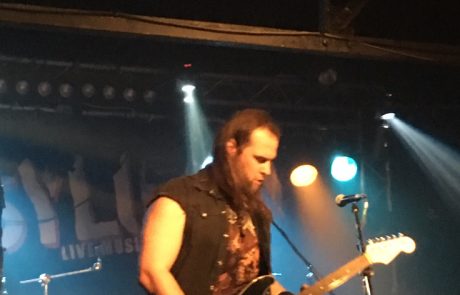 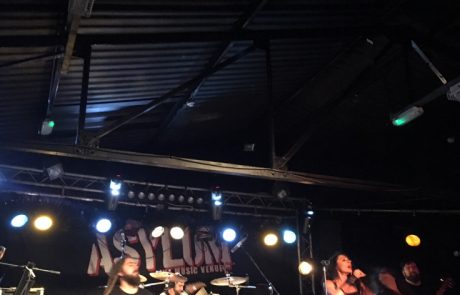 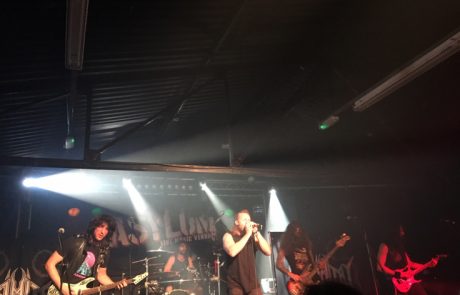 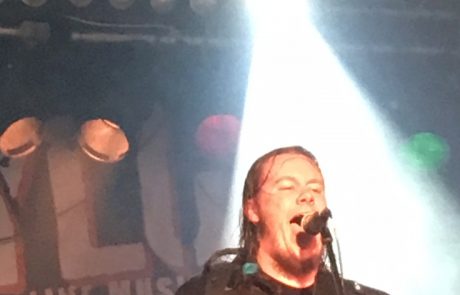 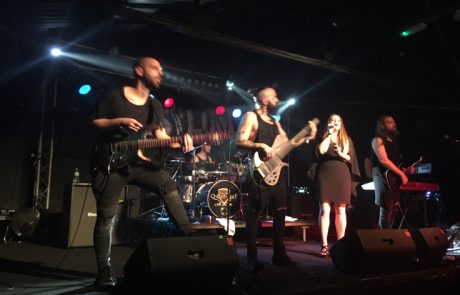 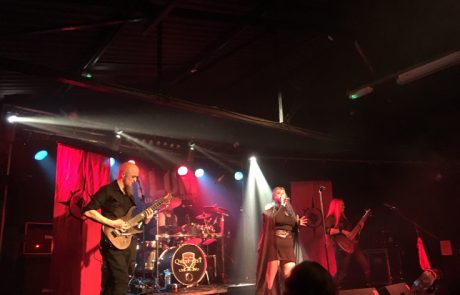 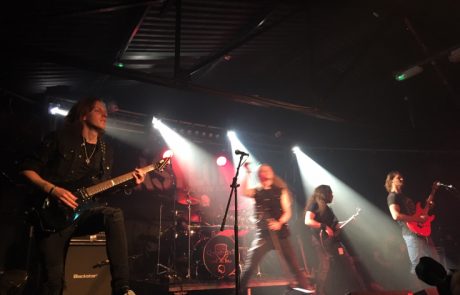 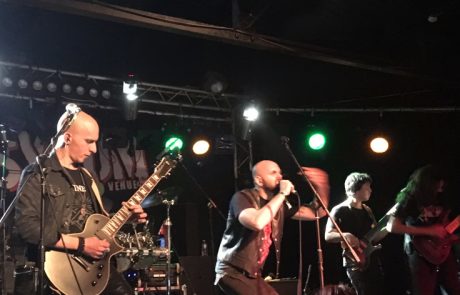