On Saturday evening, hundreds gathered at The Robin 2 Hotel in Bilston to watch the institution that is Magnum play their hometown gig. Magnum, a band formed in 1972 had a string of hit singles and albums in the 1980s and 1990s, and are currently enjoying a new lease of life that has brought in countless new generations of fans. On Saturday, this was quite clearly on display, as the age range was somewhere between sixteen and sixty. As one concert attendee said. “It’s fabulous seeing so many people here, and of such a different age range as well.”

As the doors opened at seven thirty, a murmur of excitement spread through the crowd, this was going to be the first time Magnum had played in Bilston in a long time, and as such, a lot of people wondered what would be included in their setlist, would they go for a set full of old classics, a set filled with new songs or a mixture of both?

Before that question could be answered however, the opening act in the fantastic Rebecca Downes gave the crowd a lot of bang for their buck.  Rebecca and her band tore through killer song after killer song including a roaring rendition of the Janis Joplin classic “Take A Little Piece of My Heart.’ When they were done there were loud cheers and calls for more.

“Bang For Their Buck”

After Ms Downes and her band had left the stage, the anticipation built up even more and as David, a fan of Ms Downes and Magnum said. “Magnum have got a lot to follow now.” Sure enough when the band got onto the stage, the crowd roared with joy, and that roar only got louder as the opening notes of ‘Solider of The Line’ were played. That was then followed by what could arguably considered one of the greatest songs ever written ‘On A Storyteller’s Night.’

Rip roaring rocker ‘Sacred Blood Divine Lies’ followed, and the crowd kept going, jumping and singing along. This continued through another series of classics and newer songs such as ‘Blood Red Laughter’ and ‘How Far Jerusalem’, and on it went. Bob Catley, the lead singer for the band at one point between songs smiled and said. “You’re a rowdy crowd tonight Bilston!” And that they were.

Magnum finished off their set with four classics. “Les Morts Dansant’, ‘All England’s Eyes’, ‘Vigilante’ and ‘Kingdom of Madness’ and when they were done the crowd was cheering, roaring and in one or two cases crying. It was a fantastic show, and a brilliant reminder of why rock and roll is the greatest type of music around. 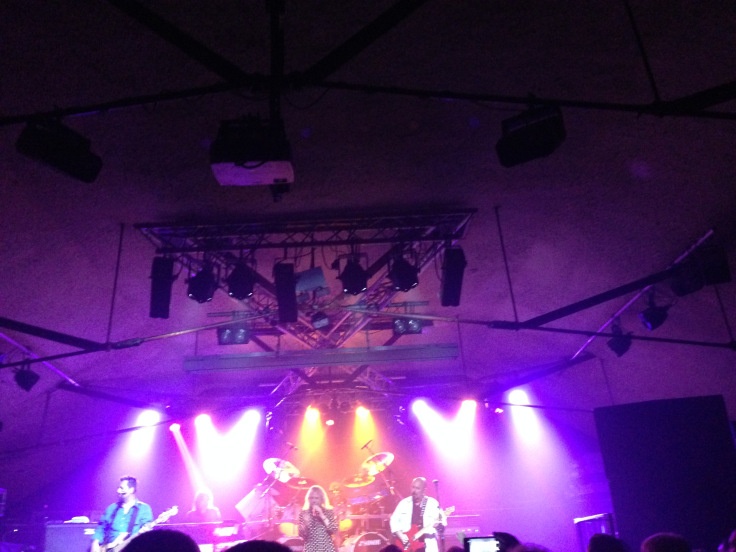 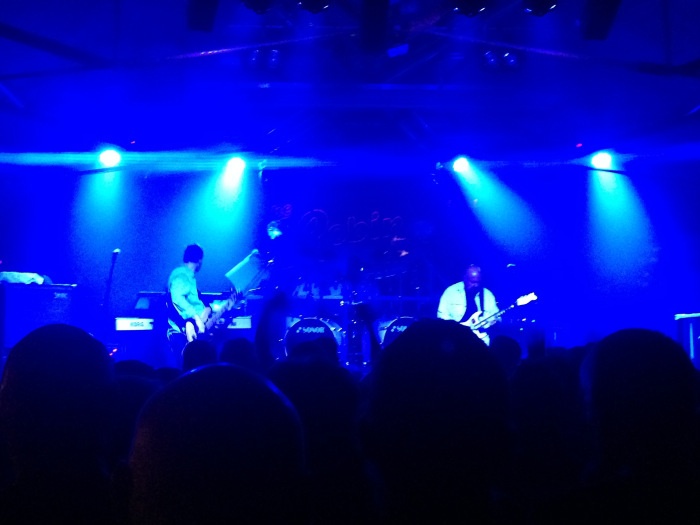 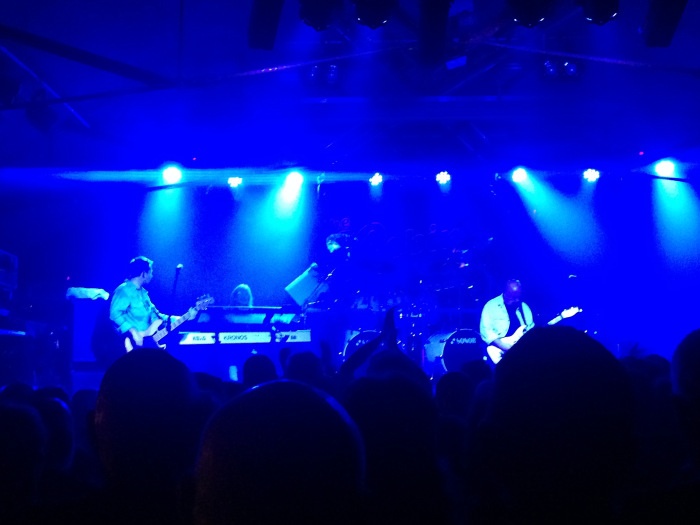