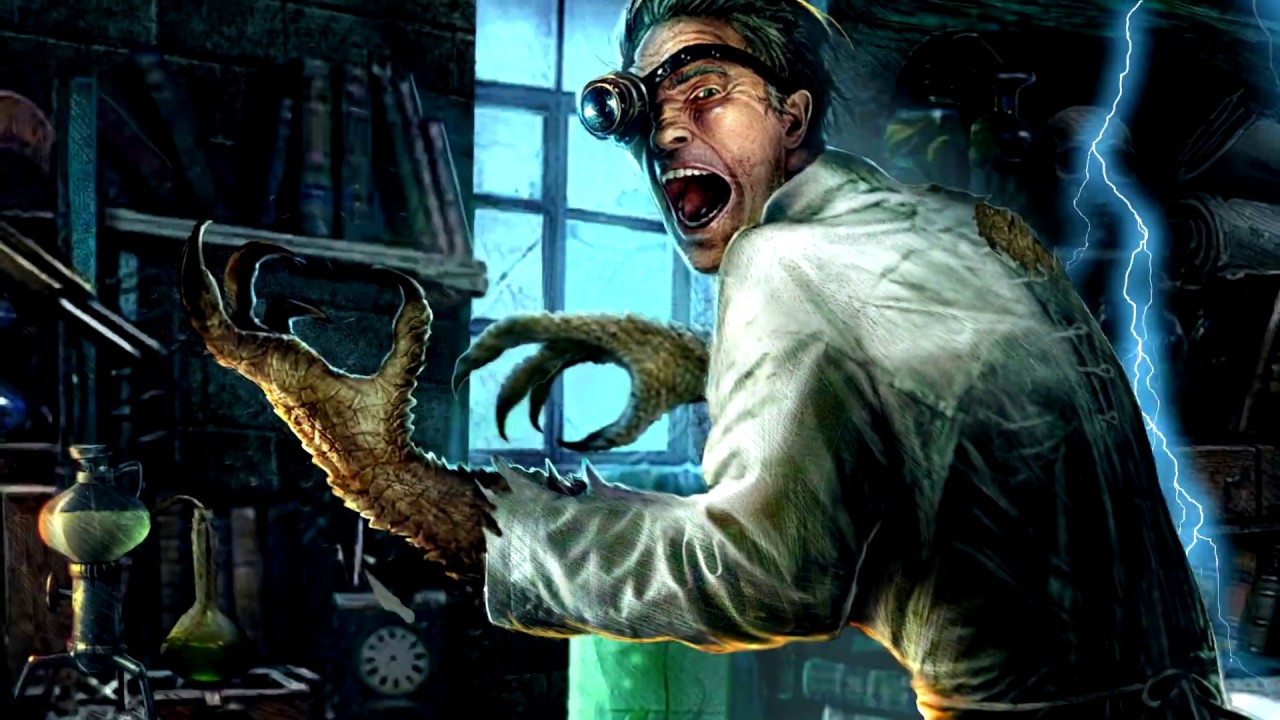 On Thursday, I had the pleasure of getting to interview Jag Panzer before their first ever show in London. Here’s what we talked about:

“We were originally called Tyrant, but then we found out there were about four or five other bands with that name. So, we decided to change it, we were all considering names then I found a book or magazine with the image of a tank on it. The tank was called Jagd Panzer, so I removed the d and made it Jag and we all thought it was cool so we went from there. In terms of influences, you know the New Wave of British Heavy Metal. Bands like Angel Witch, Iron Maiden, Diamond Head and of course Dio.”

2. Has your style changed over the course of your career?

“I think it has and I think that’s natural. We don’t want to remain stagnant we want to experiment and try new things, and find what works for us. We’ve now got something that works for us, and we used that on The Deviant Chord , it’s a process that the fans seem to like.”

3. What’s changed for you and for the music industry since you started?

“Well we’ve gotten more experienced and better as players I think. But in terms of the industry I think it’s a lot easier to record an album now, because of computers. Whereas before you had to save money to rent time in a recording studio. So, I think whereas before bands used to spend months practising everything so they could get it right, nowadays bands seem to rush a little, and if it doesn’t happen right away they disappear. Which is a shame.”

“Oh that’s a difficult one. It changes a fair bit depending on what mood I’m in.”

5. What plans do you have for the future?

“We’re doing a four week tour in Europe, and then playing a few festivals in September.”