On Sunday night, two of the greatest bands of their generation ventured down to the Underworld in London to play a four hour set of great metal and rock and roll. Their names? Mob Rules and Eden’s Curse.

Mob Rules started things off. They blistered through songs from their newest album Beast Reborn including “Ghost of a Chance,” and “Sinister Light,” which allowed the crowd to go nuts, whilst displaying the insane vocal talents of the band’s singer Klaus. From there, the band ventured into some of the older cuts. “Black Rain,” was heavy, darkened and sent chills down this reviewer’s arms. They then came into their element with “Children’s Crusade,” an epic tale of the crusade period set to dazzling fret work and melodies. They then closed up with a wallop. “Hollowed Be Thy Name,” set the scene perfectly.

Next were the headliners, Eden’s Curse, coming off the back of the release of a compilation album entitled Testament. The headliners played the entire first side of the two CD album, and boy was it a show. “Symphony of Sin,” got the crowd’s blood pumping. “Masquerade Ball,” got the big sing along. “Black Widow,” got a mosh going. And the band didn’t stop there. “No Holy Man,” “Jericho,” “Jerusalem Sleeps,” all were huge anthems on the record and were turned into monster songs when performed on Sunday. A moment of reflection with “Unconditional,” and the beautiful vocals of guest singer Helen. From there the band kept going, picking up steam and hitting the listener repeatedly with smashes, thrashes and hits. Finishing with the ultimate anthem “Angels and Demons,” Eden’s Curse showed why they are one of the finest bands out there right now. 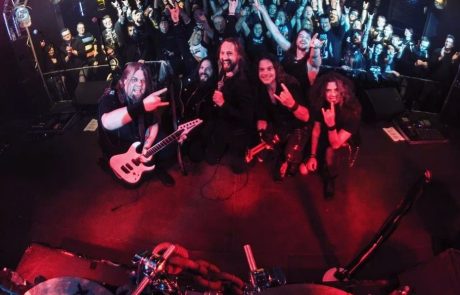 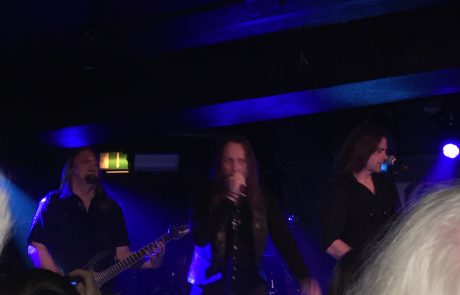 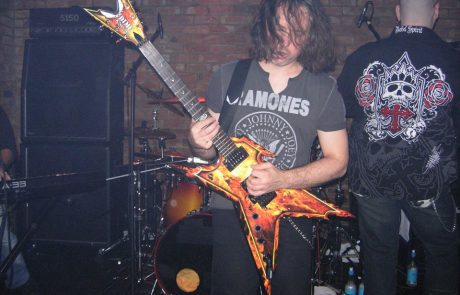