On Thursday night, the punters came down to the Underworld in Camden, to watch Amulet and Jag Panzer perform their blistering sets. After support from Aggressive Perfector and Heavy Sentence got the crowd going, Amulet stepped onto the stage.

Amulet came charging out of the gate straight away with a double whammy of “The Satanist,” and “Burning Hammer,” which got the crowd really going. They followed this up with the triple heavy of “Siege Machine,” “Running Out of Time,” and “Mark of Evil,” as the night progressed the band got tighter and the audience got looser. There was a lot of headbanging involved, and as “Roundhead,” and “Call of The Siren,” came on, the crowd went mad. Finishing up with new single “Shockwave,” Amulet showed why they are the leaders in this new wave of British Metal.

Jag Panzer are legends. Formed in 1981, they took the metal scene by storm. That this was their first ever gig in London is shocking, but it was quite the night.

“First Ever Gig In London”

“Far Beyond All Fear,” opened things up and got a damned good reception. “Chain of Command,” “Achilles,” and “License To Kill,” got the crowd’s blood pumping and showing that London crowds know their shit. “Black,” and “Iron Eagle,” were delivered with thunderous applause at the end. The band looked as if they were having the time of their lives. And as the night progressed it really showed. Finishing up with classics “Born Of The Flame,” “Warfare” and “Generally Hostile,” Jag Panzer made this one hell of a first gig in London.

Here’s to many more! 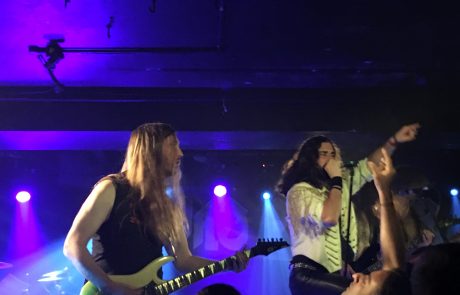 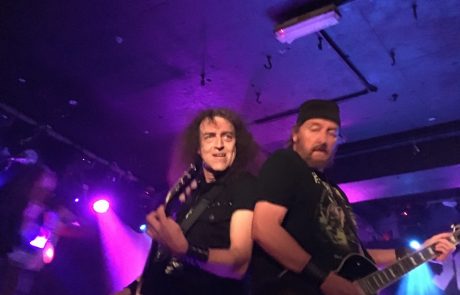 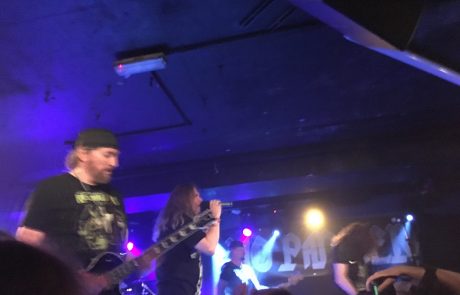